Already in 2012, ITD wanted to buy VIALTIS SARL as a whole, but the seller, Viatrans, wanted to keep 20 per cent. That is the share which has now been purchased. 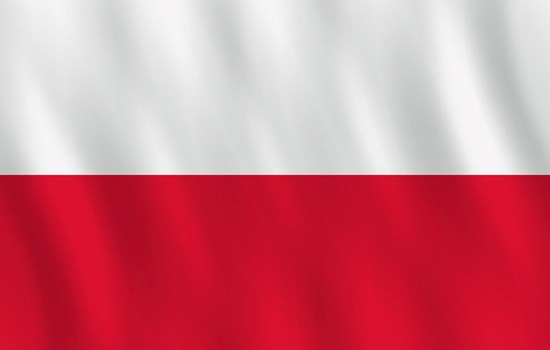 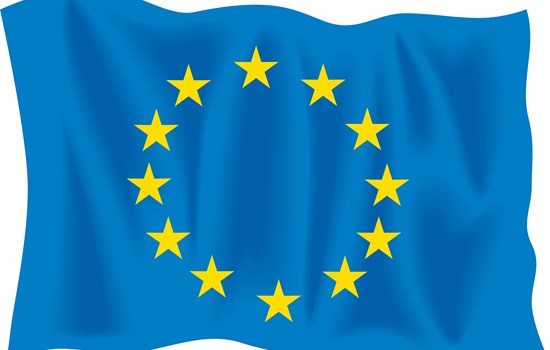